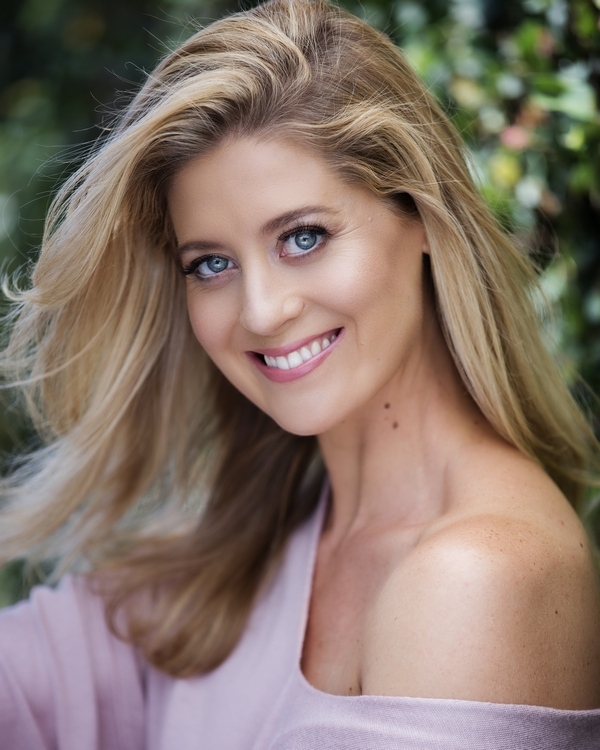 A joyful day for me: I can share our delight that the wondrously gifted Julie Lea Goodwin embodies Émilie in the concept film Émilie & Voltaire, shooting next week! I've just been replaying her new recording of Émilie's final aria in the film--heart-rendingly beautiful. To introduce the character whom Julie portrays so seamlessly, here is an extract from my notes on the libretto.

In 1733, at the age of 27, the brilliant and beautiful Émilie du Châtelet met Voltaire—at the opera—and they became lovers. She was studying hard in mathematics and physics, and Voltaire paid for her to be tutored by a friend: Pierre-Louis Moreau de Maupertuis, one of the foremost geometers in Europe. In 1734, disaster struck—a warrant was issued by King Louis XV for Voltaire’s arrest for the publication of a banned book, and he had to go into hiding. He might have fled abroad but instead Émilie offered him secret refuge at Cirey, the Châtelet mansion in the Champagne.

Voltaire decided to renovate Cirey at his own expense. He built a new wing on the building with funds that he politely designated as a ‘loan’ to the Marquis du Châtelet and got government and church permission to live as a ‘guest’ at Cirey, where he begged Émilie to join him. When she did so in June 1735, she wrote, ‘I’ve given up everything to live with the only person who has ever filled my heart and my mind.’

To hold her life together at Cirey, Émilie had to manage a number of risks. First she feared disgrace, banishment and the loss of her children. At this time in France, adultery was a crime—but only the woman was punished! If the Marquis du Châtelet should ever decide that Émilie was disgracing his noble name, he had the legal right to repudiate her, strip her of the means of existence, banish her (to a convent, if he were generous), and never allow her to see her children again.

At Cirey, Émilie was living with one of the most entertaining men in Europe, who was a darling of theatregoers and of society in general—but she was also consorting with a former criminal. Because of Voltaire’s banned book, The Philosophical Letters, King Louis XV held the warrant for his arrest in a drawer at Versailles and could reactivate it at any time. If Voltaire were thrown into prison or exile, or tempted away to an illustrious ‘philosophical’ court (such as that of Prince Frederick of Prussia, who was determined to get him to Potsdam), or lured to Paris by the Comédie Française, or to Holland to publish the books he couldn’t print in France, her beautiful world of love and learning would collapse.

In 1737, Émilie helped Voltaire with experiments that he made in order to write his essay ‘On the Nature and Propagation of Fire’ and realised that if she entered the competition (an act unheard of for a woman) her conclusions on Fire were bound to differ from his. The idea of doing so became irresistible: she wrote it at night and in secret, and asked her husband to submit it to the Academy of Sciences.

At the beginning of the opera, which takes place over a single day in 1738, Émilie realises that she has created yet another risk in her life: when Voltaire discovers her secret he is bound to be hurt, probably by her having written the essay in competition with his, and certainly by the fact that she’s deceived him about it for months. And suddenly Maupertuis arrives at Cirey with the results …