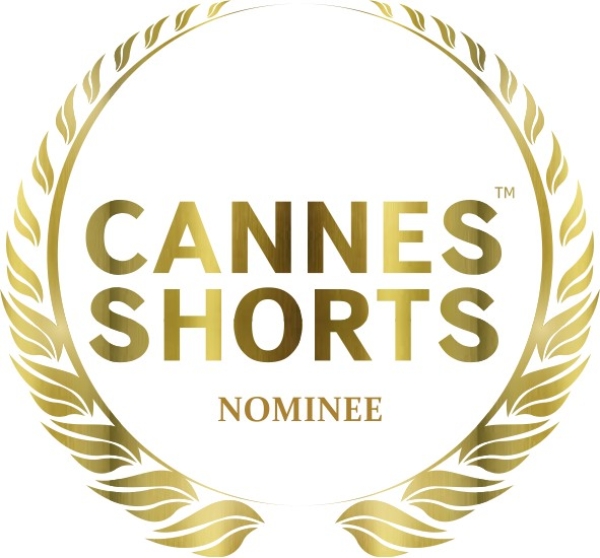 Nicholas, composer of our opera film Émilie & Voltaire, was recently nominated Best Composer in the Cannes Short Film Festival. He did not win the award but we are thrilled that he was nominated as one of four composers, from around the world, for this prestigious accolade from Cannes. And doubly excited for the future of the film, which will be co-produced in France.