Rob McDougall, the voice of Voltaire 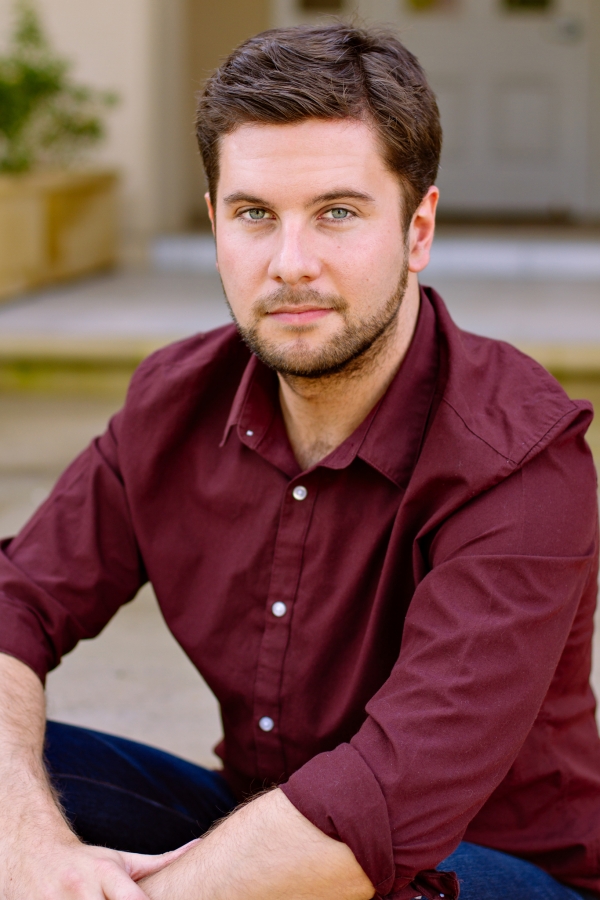 Composer Nicholas Gentile and I are thrilled that the amazing Robert McDougall brings his deeply expressive voice to the role of Voltaire in the concept film of Émilie & Voltaire, which is being shot next week! Voltaire was a beloved and highly experienced man of the theatre, and loved to act out the parts that he wrote for tragedy and comedy on the French stage, to give the actors ideas about interpreting his characters. I think we can be sure his voice was pleasing, flexible and full of expression. He was a passionate and amusing man and his emotions were intense. There is a warmth and depth of feeling in Rob's voice that to me bring the essence of Voltaire into this drama. Here's an extract from my character notes, prepared just after I finished writing the opera libretto in 2018.

Most people recognise Voltaire’s name today and know what he stood for—freedom of speech, tolerance, compassion and social justice. In the early eighteenth-century such notions were seen as subversive, and few of his books got past the royal Censor. Born François-Marie Arouet, he gave himself a fictitious aristocratic surname, ‘de Voltaire’ and became one of the most entertaining, moving and amusing writers of his time. He believed that knowledge and reason should lead people at all levels of society to uphold human rights, and that’s what made him a key figure of the Enlightenment—and a thorn in the side of the government.

When Voltaire met the brilliant and beautiful Émilie du Châtelet in 1733, she became his scientific inspiration. From Cirey, her country mansion where they both lived, Voltaire wrote to a friend: ‘I divide my time between learning about nature and studying history. Twenty-five years are quite long enough to devote to poetry; and to all those who’ve dedicated their springtime to that difficult and delightful art, I recommend that they consecrate the autumn and the winter of their lives to simpler things, which are no less seductive, and which it’s shameful not to know.’ Of course he continued to write superlative plays, poetry and fiction (such as Candide) to the end of his days, but his pursuit of universal truths was genuine.

Theirs was a ‘marriage’ of minds, but there were differences between them. She was a grand lady; he was bourgeois. The riches and luxuries that he lavished on her derived not from noble landholdings but from vulgar commerce. She was a lovely woman in the prime of life; at 44 he was twelve years older than her. And he could not forget the way she had delayed coming to Cirey for an entire year. In Paris and at Versailles she gambled at cards, attended the opera with friends and spent time with her mathematics tutor, Pierre-Louis Moreau de Maupertuis. In a typical spirit of self-ridicule, Voltaire wrote to a friend, ‘I wait for her with the patience of a cuckold.’

In 1738, with the sudden appearance of Maupertuis at Cirey, it is natural for Voltaire to feel again the fears, misery and jealousy that assailed him during that long year when he lived and worked there alone, waiting for Émilie.