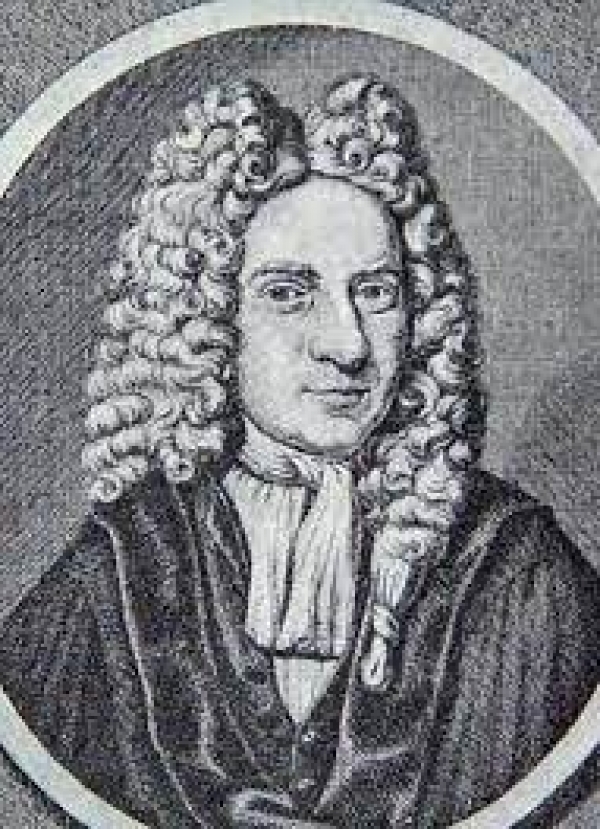 Voltaire is back at Cirey—what a relief for Émilie! Ah, but can their troubles really be over? Here, Voltaire is struggling to quash fake news following his association with ‘s Gravesande and other Dutch physicists. I usually give you extracts from his correspondence—but this is the whole urgent letter.

You remember, monsieur, the absurd calumny that was going the rounds during my stay in Holland. You know whether our supposed debates over Spinoza and matters of religion have the slightest foundation in fact. You were so indignant about this lie that you deigned to refute it in public: but the calumny has penetrated as far as the court of France, and your refutation has not. Evil has wings, while the good moves at tortoise pace. You wouldn’t believe how people have blackened my reputation to Cardinal de Fleury [the Chancellor] on paper and in person. Everything I possess is in France and I’m forced into demolishing a falsehood that in your country I would be content to despise, just as you have.

Please, beloved and respected philosopher, I beg you to instantly help me make the truth known. I haven’t yet written to the cardinal in my own justification. Nothing can be more humiliating than the position of a man who has to argue his own case; but he plays a fine role who takes up the defence of an innocent man. That worthy role is yours, and I suggest it to you as a man who has a heart worthy of his head. Write to the cardinal: I assure you that two words from you, and your name, will do a great deal—he will believe a man whose custom it is to demonstrate truths. I thank you and I will always remember those that you’ve taught me.

I have only one regret: that I can no longer study under you. However, while I cannot hear you, at least I can read you. Love and truth led me to Leyden; friendship alone tore me away. Wherever I am, I shall always retain the most tender attachment to you, and the most perfect esteem.