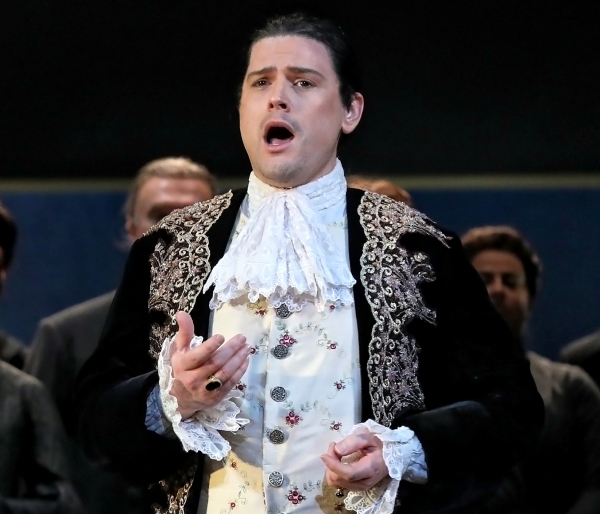 We will soon be shooting the concept film of our opera Émilie & Voltaire. Over the next three weeks I’d like to give you a glance at my character notes, beginning with the brilliant characterisation of Maupertuis by tenor John Longmuir. His magnificent voice and his gift for passionate operatic roles make him the perfect Maupertuis for the concept film.

1736-7 was the time of Maupertuis’s great expedition, when he became famous in France and throughout the scientific world as ‘the man who flattened the Earth’. He led a team beyond the Arctic Circle, under royal commission, to prove Isaac Newton’s theory that the Earth is relatively flatter at the Poles. In a letter to Émilie, he explained that when measuring the surface of an icy river, he drank cognac, because it was the only liquid that didn’t freeze!

Maupertuis is energetic, decisive, and dedicated to science for its own sake. He’s on a bit of a high when he arrives at Cirey, Émilie’s country mansion. As a member of the French Academy of Sciences, he knows the results of an essay competition that Voltaire and Émilie both entered—and he also knows Émilie’s secret before Voltaire hears of it.

He claims to be a great mate of Voltaire. And how does he feel about Émilie? When she was in Paris, they had a brief affair, but he didn’t let it become too intense because he knew she was extremely demanding. When she chose Voltaire over him, he thought the dangerous dalliance was over. But she has been begging him to visit Cirey—there’s just a chance that she’s tired of living with Voltaire in rural solitude!