Shakespeare gets Voltaire into trouble! 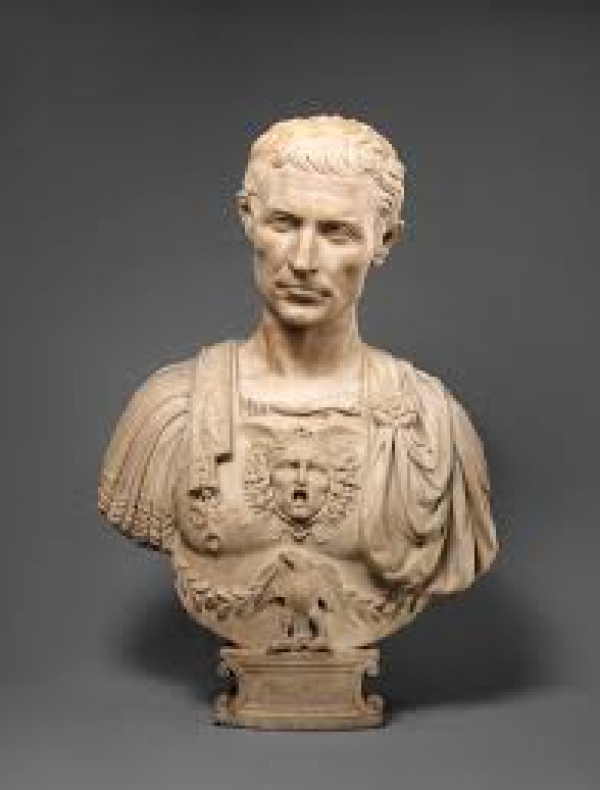 From Voltaire to the Abbé Asselin, 4 November 1735

'I’m sending you the last scene of La Mort de César, which is a pretty faithful translation of Shakespeare’s Julius Caesar. Accordingly, the piece takes its place as a singular and quite interesting work in the republic of letters—which is precisely the point of view from which any journalist ought to have examined my tragedy. It offers a true idea of English taste. One doesn’t demonstrate the poetic genius of a nation by translating its poets into prose, but by imitating their taste and style in verse. A dissertation on this taste, so different from our own, is just what one would have expected from the Abbé Desfontaines [fierce critic of V. in the journal Observations des Écrits Modernes]. He knows English; he must have read Shakespeare; he had the opportunity to enlighten the public about all this. If, instead of crying down my piece with ‘What bad verses! What hard verses!’ he had cared to distinguish between the printer and myself, and had the critical wisdom to demonstrate the differences in taste between nations, he would have done a service to literature and would not have affronted me.

'I know poetry well enough (even though I don’t write it any more) to be confident that this tragedy, as it is now being printed in Holland, has the greatest poetic power of anything I’ve written. All its foreign readers—who by the way recognise in this piece the bold strokes that are used in Italy and London, and that long ago were used in Athens—do me greater justice than the Abbé Desfontaines and my enemies …

'Disputes between people of letters only serve to make fools laugh at the expense of people of intelligence, and to dishonour talents that should be held in respect … I hope the Abbé will come round to me with the friendship that I have a right to expect of him; my friendship will not be altered by our differences of opinion. You may communicate this letter to him.

'With much gratitude, I am attached to you for life.'