Voltaire on plagiarism: to the Marquis de Caumont, August 1735 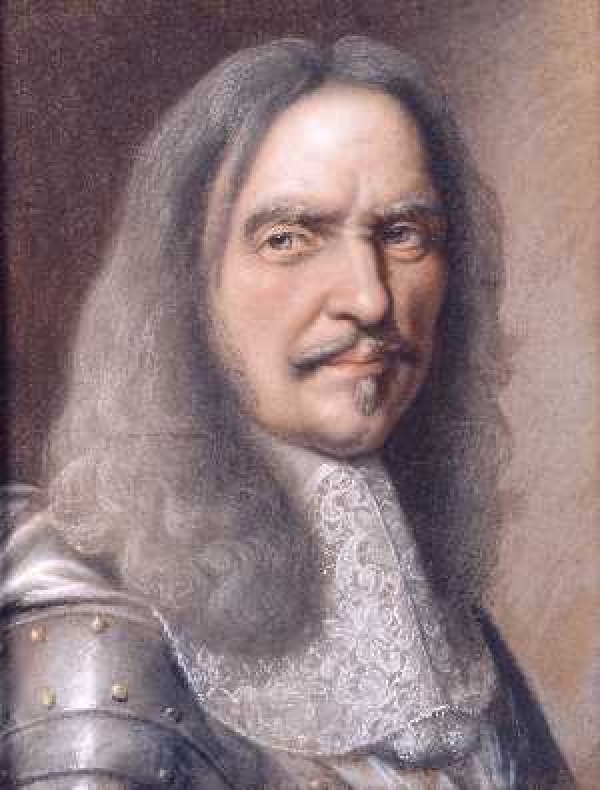 So, monsieur, you’ve found in the letters of the late Madame d’Uxelles some particulars that you think might be useful to me? I beg you to believe that everything is of use to me; things that appear indifferent to others may serve to characterise the century that I’m examining [V. was writing The Century of Louis XIV]. For example, the decree in council that freed from prison all the unfortunate people detained for witchcraft is much more important to me than a battle—because battles are fought throughout history, whereas the mentality of peoples, their tastes, their stupidities, have not always been the same. An error erased, an art invented or perfected, seems to me far superior to the glory of massacres and destruction.
I share your view, monsieur, of The Life of Turenne [a famous French general]. I don’t despise the historian and I admire the hero. It’s true that the Life didn’t interest me but on the other hand it contains several quite well-written passages. The work shows us an intellect that is cold, but brought on by reading good authors. The only thing that annoys me is that he’s like those weak stomachs that bring things up in the same state as they swallowed them. I’ll allow him imitation, since he’s a foreigner, but not plagiarism. He’s a Scot who’s made a lot of money in France, but he shouldn’t be stealing from people.

As for the hero, I still say that he changed his religion either out of weakness or because it was in his interests. For I refuse to believe it was from conviction. Right up to his death he had mistresses who laughed at him; at the head of armies he betrayed his king; he told a state secret to a young woman; he lost five or six battles; given all that, I think he’s one of the greatest men we’ve ever had.