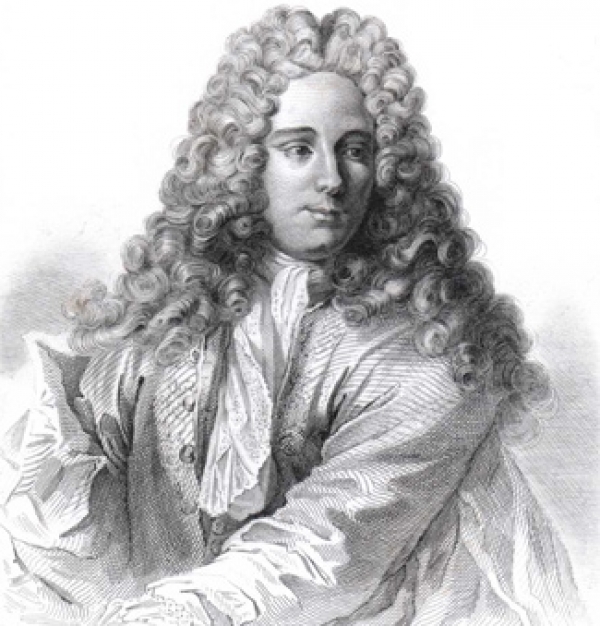 I’ve sent your letter on to our unhappy Voltaire; if it reaches him, I know it will give him the greatest pleasure, because I know his esteem and friendship for you. I’ve no idea what’s happening to him; I’ve had no news since he left us. I hope he’s decided to make for Basel or Geneva … I’m told his book has been denounced by Parlement. This is a plot to destroy him, but his friends are the ones I feel painfully sorry for, because it will divide him from them for ever. As for him, he could make his home in any country, and I confess that however much I hate the idea, I’d a hundred times sooner he were in Switzerland than in Auxonne [in prison].

I’ve sent Voltaire’s address to La Condamine and asked him to give it to you; I beg you to write and tell Voltaire anything you may find out. He assures me it’s a safe address, and wherever he is in reality, letters are sure to reach him. Please don’t reveal it to anyone.

I’m convinced he’d profit from any words of wisdom you may send, if he should get the chance to act on them—but it looks as though his fate will be sad for his friends and shameful to his enemies. When it’s too late, they’ll be sorry.

The portrait is of Pierre-Louis Moreau de Maupertuis, former mathematics tutor of both Voltaire and Émilie.